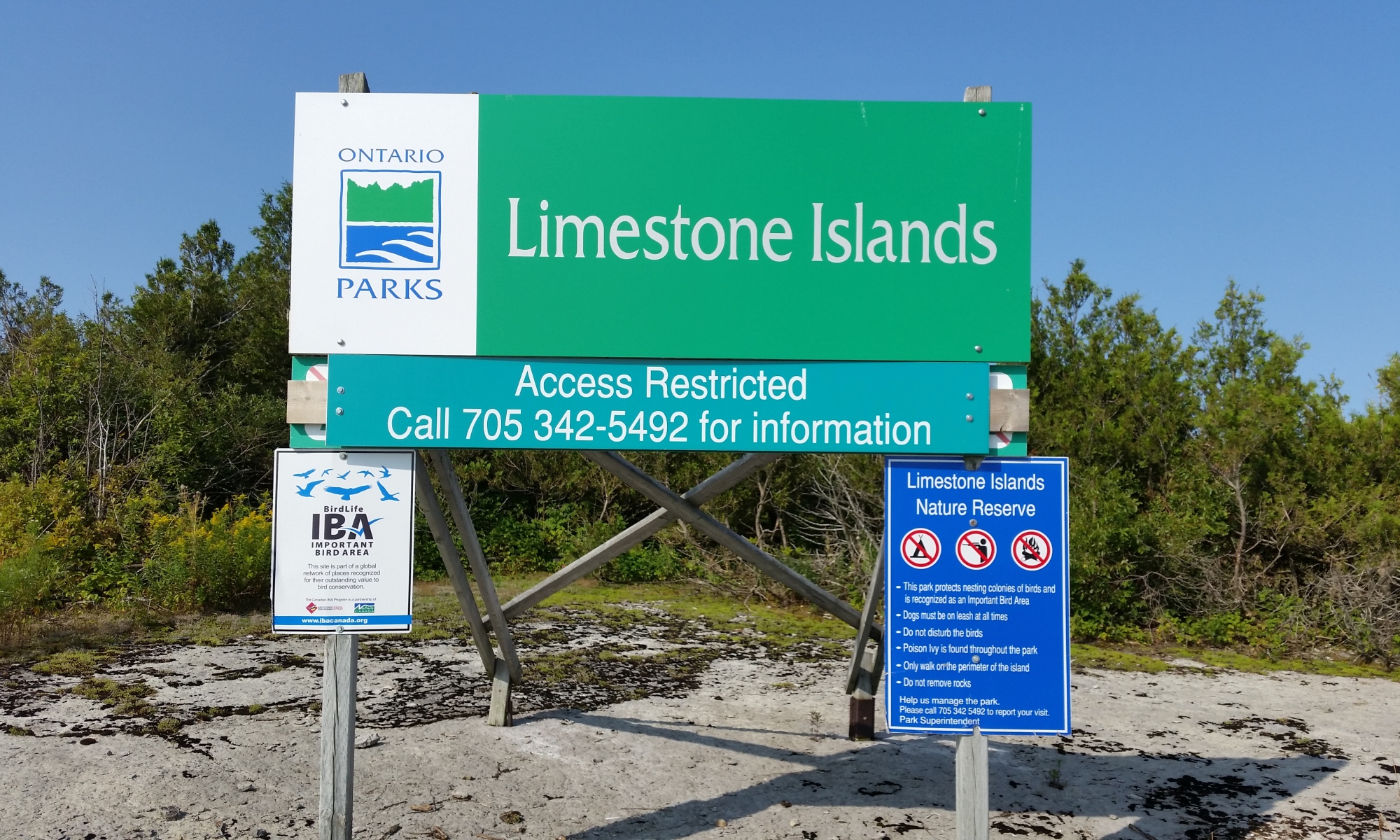 While circumnavigating Franklin Island during the Franklin challenge, I noticed some Islands that seemed really close and I would have loved to have paddle to them. Once I got home, I looked them up and found out they’re called the Mink Islands and they’re 5 km of open water away. Even further than the Minks is Limestone Islands Provincial Park. Visiting the park is prohibited from May 1st till August 1st, so once August hit, I started paying attention to the weather. On the night of Thursday, August 24th, they were calling for minimal wind and beautiful sunny skies on Friday and Saturday, so I knew this was my chance.

August 25th
My goal was to start after work, paddle from Dillon Cove Marina and spend the night on the McCoy Islands. The paddling was super quick, sheltered by Franklin Island and the surrounding islands. Once I hit Oak Island, I did one last check of the wind speed and weather systems before setting out on a 5.5 km open water paddle.

There are two buoys smack in the middle of the bay that are constantly being updated on the weather.gc.ca website. The waves were rarely high enough to come over the kayak and there was almost no wind. I had my compass set up and just kept in that direction. The first island I reached was Archer Island.

It is hard to find words to describe the beauty and uniqueness of these islands. The water is crystal clear, the islands are beautiful and the plants are so green. The majority of the islands hardly rise out of the water, at three to four meters high at most.

I had an hour or two of sunlight left, so I paddled around a little bit more. The channel between Big McCoy Island and Chippewa Island is pretty cool. You can see the bottom of the bay all the way through and there a ton of campsites on both Chippewa and Big McCoy. After paddling through the channel, I found a great site on the west side of Chippewa Island.

Watching the sunset from my site on Chippewa Island. (Facing West).

August 26th
After breakfast the next morning, I went for a little walk around the Island. 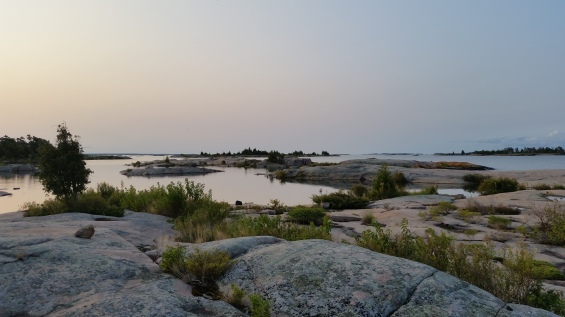 Then I packed my bags and went to check out a cool spot on Big McCoy Island where massive boulders had been moved by glaciers.

From here, it was a 7 km paddle (4 km of it open water) to North Limestone Island. I got on the island and walked on the beach just so i could say I did it. Paddling around the island is pretty cool. Even 100 m away from the island, you can still see the bottom of the bay. 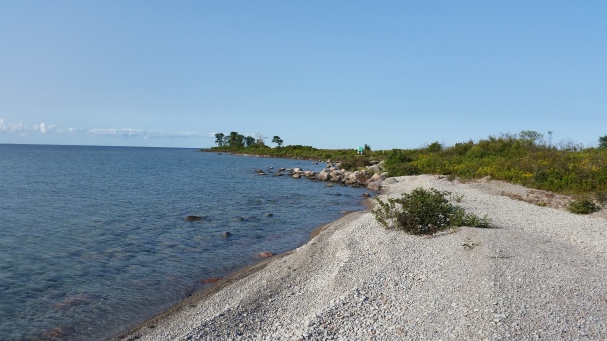 It’s about a 2.5 km paddle to the South Limestone Islands. The coolest part about this section of water is looking out West and knowing the nearest land is 60 km away! About 400 meters away from the South Limestone Island, I noticed that the bottom was only a meter or so below the water. This would have been a huge island if the water level dropped a meter. I came in from the North and paddled around the West side of the island. The waves started to pick up, but only really close to shore. Using the waves, I almost surfed around the entire Island.

View from the South Limestone Islands 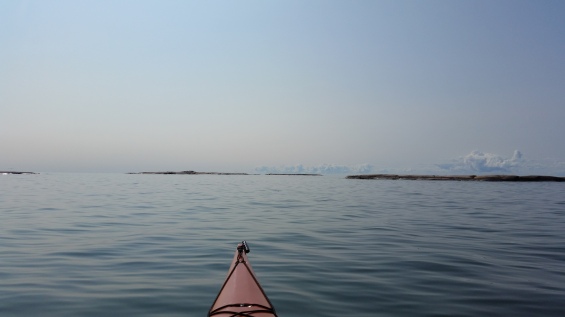 Approaching the Minks was a really cool experience. Out of nowhere, you are surrounded by all these small islands with only a few trees with evidence that glaciers used to be there.

I spent a few hours paddling around the Mink Islands. I  got out of the kayak to walk around Rapier Island and Green Island. There are tons of campsites on these islands. There aren’t enough trees for firewood though, so if you plan on camping here, bring your own.

icon to make the Google Map full screen, to see all the photos I took and where they were taken. Click on the

symbol to see all the photos. There are 23 in total. I colour coded each day: Blue for day one and Brown for day two.

Here’s a video of the trip: https://www.youtube.com/watch?v=cemZbf0UqMU

One Reply to “Limestone Islands Provincial Park and McCoy Islands”